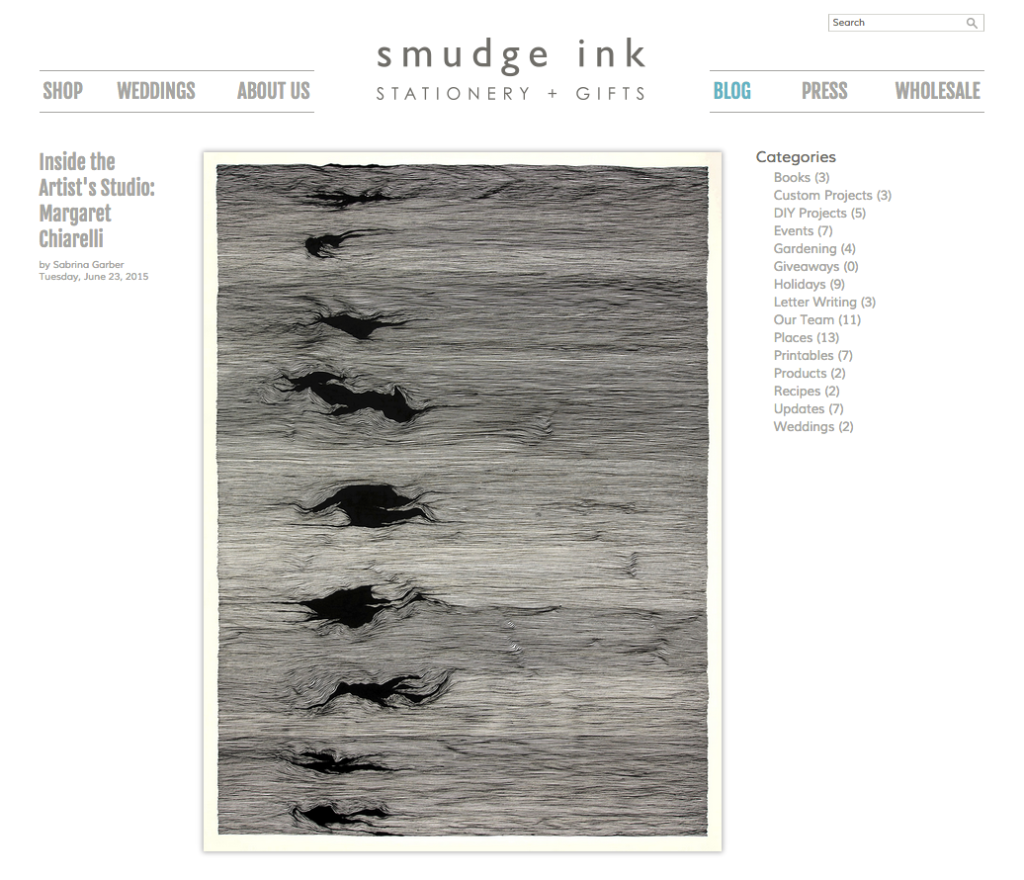 This week I’m being featured in the Smudge Ink blog. I’ve been a letterpress printer at Smudge Ink for about two years. Smudge Ink is a letterpress stationery and gift company in Charlestown, MA. Their blog occasionally highlights the various creative people working for the business. Please follow the link to read about my creative process and current work.

I’m very happy to announce my 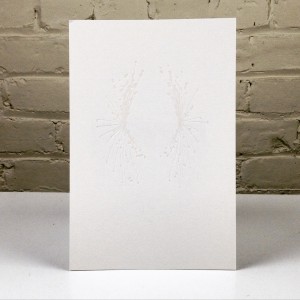 new letterpress series, I’m Not Here will be hanging at Aviary in Jamaica Plain, MA until June 28th. This new series is based on a poem I wrote about being in love and generally uncertain of reality. Zoárd Wells Tyeklár and I are excited to be sharing this space. This is a great chance to check out his drawings and prints as well. I am in the process of adding this new work to my gallery here and will also post about more elaborately about it soon. Please stop by to see it at Aviary, 48 South St, Jamaica Plain, MA 02130. 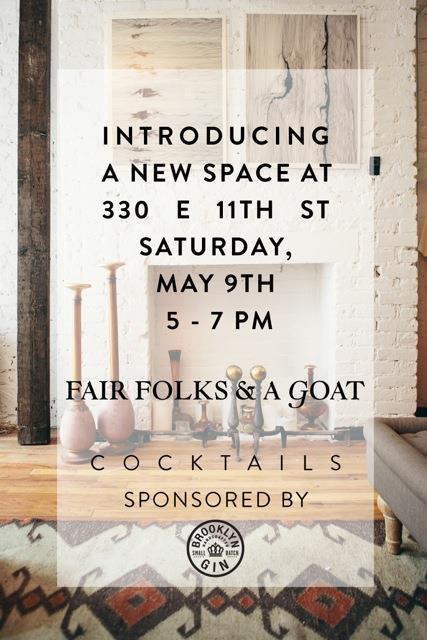 I have four prints up at Fair Folks and a Goat in Manhattan. Their hanging coincides with the unveiling of their newly expanded store and garden located in the East Village. Please stop by for excellent design, coffee, a new garden (right in time for beautiful weather) and to take a look at my prints. The launch party for the space is this Saturday from 5-7pm. Please join us!

Yours in the spring time, 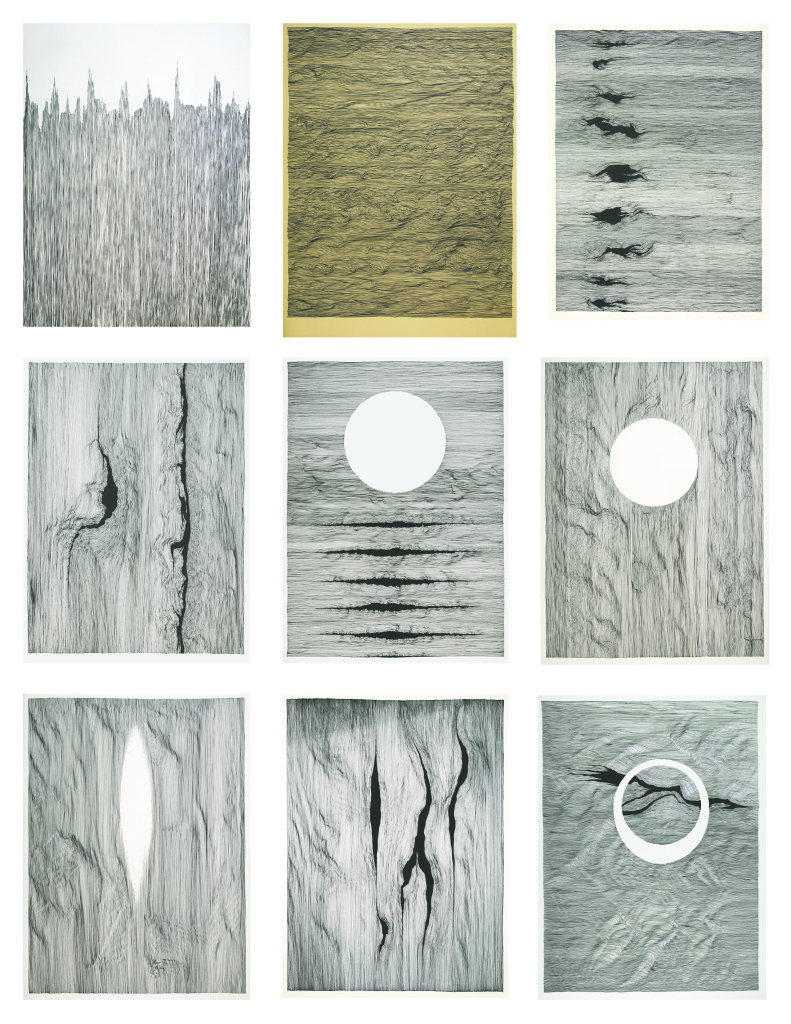 The complete These Decisions Can Wait series is going on display at Sonelab, a recording studio in western MA this weekend. They’ll be in group show celebrating the 9th anniversary of the art and literary magazine Meat for Tea. I’m excited to participate in this show with artists, Kim Carlino and Roger Clark Miller. Miller, former Mission of Burma guitarist, will also be performing with his group Trinary System. Works will be up until mid April so if you can’t make this event, stop by for a look soon.

Yours in last minute assembling, 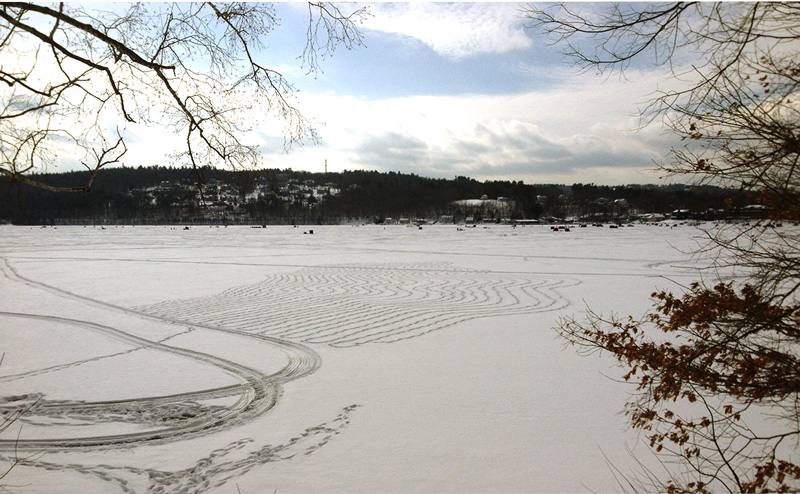 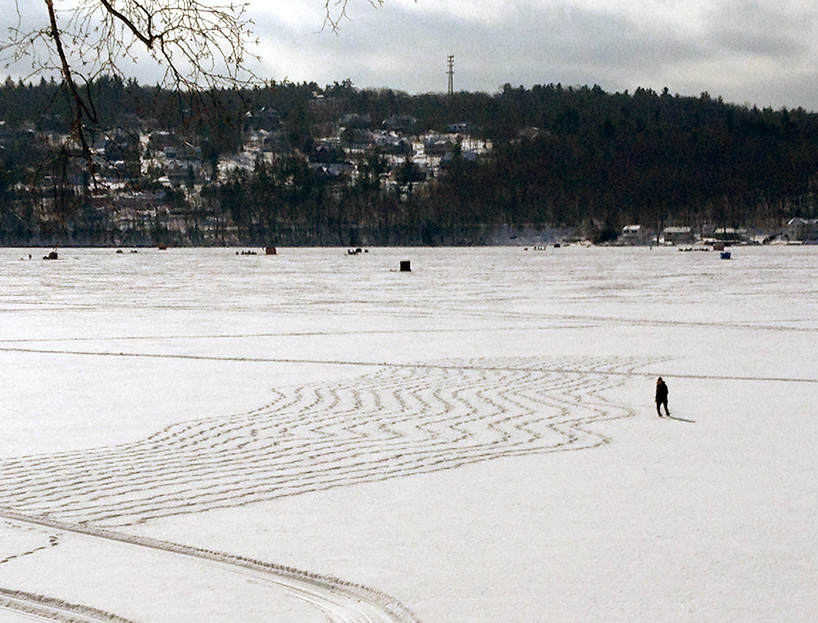 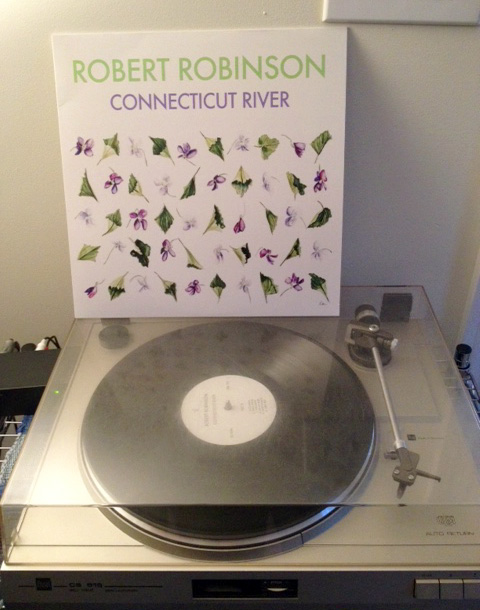 Robert Robinson’s Connecticut River LP has just been released by Feeding Tube Records.  I’m proud to have provided the sleeve and insert design. Loving this record. Check out the music video for the track Ziti.

Yours in the Connecticut River, 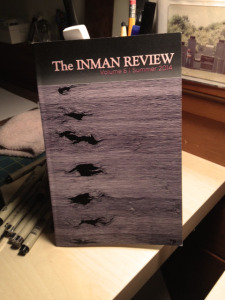 TDCW#3 is the on the cover of the Inman Review! Proud to be featured in (on?) this literary magazine from Cambridge, MA. Pick up an issue for $5 at 1369 Coffeehouse (Inman and Central Squares) and cozy up with some coffee and captivating content. It can also be purchased at Harvard Book Store and Porter Square Books in Cambridge.

Yours in creative solidarity,

Announcing the official launch of margaretchiarelli.com!

Many thanks to Cara Wojcik and Daniel Philp for their techspertise.

The These Decisions Can Wait series continues.  Here you will find information on where to look at and/or buy these drawings.  Please stay posted for updates and news regarding a couple of exciting collaborative side projects in the works.

Yours in endless decisions,